“ “The Wool Hats’ approach to Bluegrass draws on a post-modern sensibility integrating many influences into a unique expression. Classic rock, jamgrass, funk, folk and a healthy dose of musical humor come together to create what might best be termed “Dudegrass” music. You just have to check them out to see what I am talking about.” ”

A Connecticut based bluegrass/jamgrass group, The Wool Hats String Band is thrilling and charming audiences throughout the Connecticut area with their engaging stage presence and energetic musicality. Built upon a driving rhythm section, the trio of lead instruments weaves intricate melodic spaces while the vocal harmonies add to the warmth and richness of their sound. Their repertoire includes bluegrass classics and unique interpretations of classic rock material, as well as many well-crafted originals.

People who like bluegrass and traditional acoustic music will love the Wool Hats, as well as lovers of jam bands like the Grateful Dead and Allman Brothers. Similar to Yonder Mountain or Railroad Earth, they bring a modern sensibility to acoustic Americana music.

Debut CD
The band gathered in early 2017 to record their originals in one of Connecticut’s finest studios. Under the direction of Brendan Muldowney, a grammy-winning engineer, twelve songs were sculpted into a fresh sound, integrating sonic elements from classic rock, modern blues and traditional acoustic recording. In late 2017 their debut CD, Get On Board, was released to a full-house at 41 Bridge Street, one of Connecticut’s finest music venues.

History
The band came together when Matt Chimini and Ryan Mooney, who were performing as an acoustic duo, met long time musical partners, Nick Krashefski and Johnny Lee, at an open mic in Seymour. It became clear that their sounds complimented one another and soon they were performing as a four piece. Not long after coming together, Johnny invited his long-time friend, Erick Feucht, to round out their sound. Together, their styles fuse bluegrass, newgrass, classic country, rock, blues and other acoustic influences.

Resume
The Wool Hats have performed at many venues and festivals, including the Pickin’ at the Ives Bluegrass Festival (CT), Infinity Hall (CT), Daryl’s House Club (NY), Bridge Street Live (CT), The Johnny Cakes Festival (RI) and Spinstock Festival (CT), as well as many clubs and concert events. 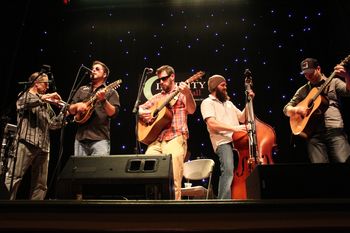 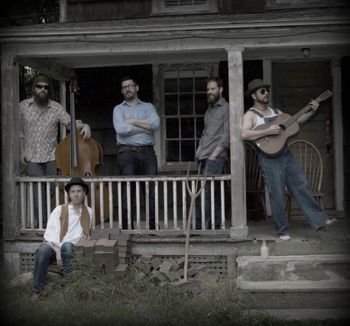 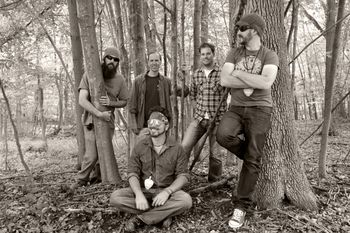 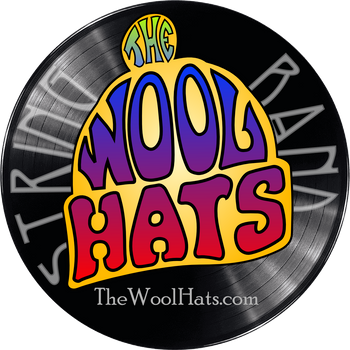 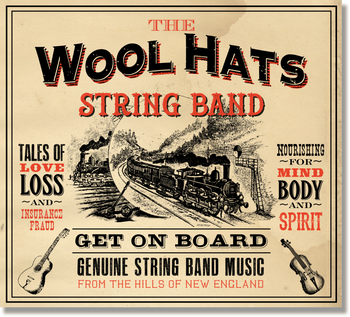